A product and marketing manager who has worked to shape digital products and services, particularly in the performing arts.

I’m now the Co-founder of Scottie, leading a distributed team to create a purpose-built content management system for the performing arts.

Working with Digital Learning Associates to select and deliver a hosted TVOD platform for Ready to Run, a series of engaging and authentic video experiences to support English Language Teaching. 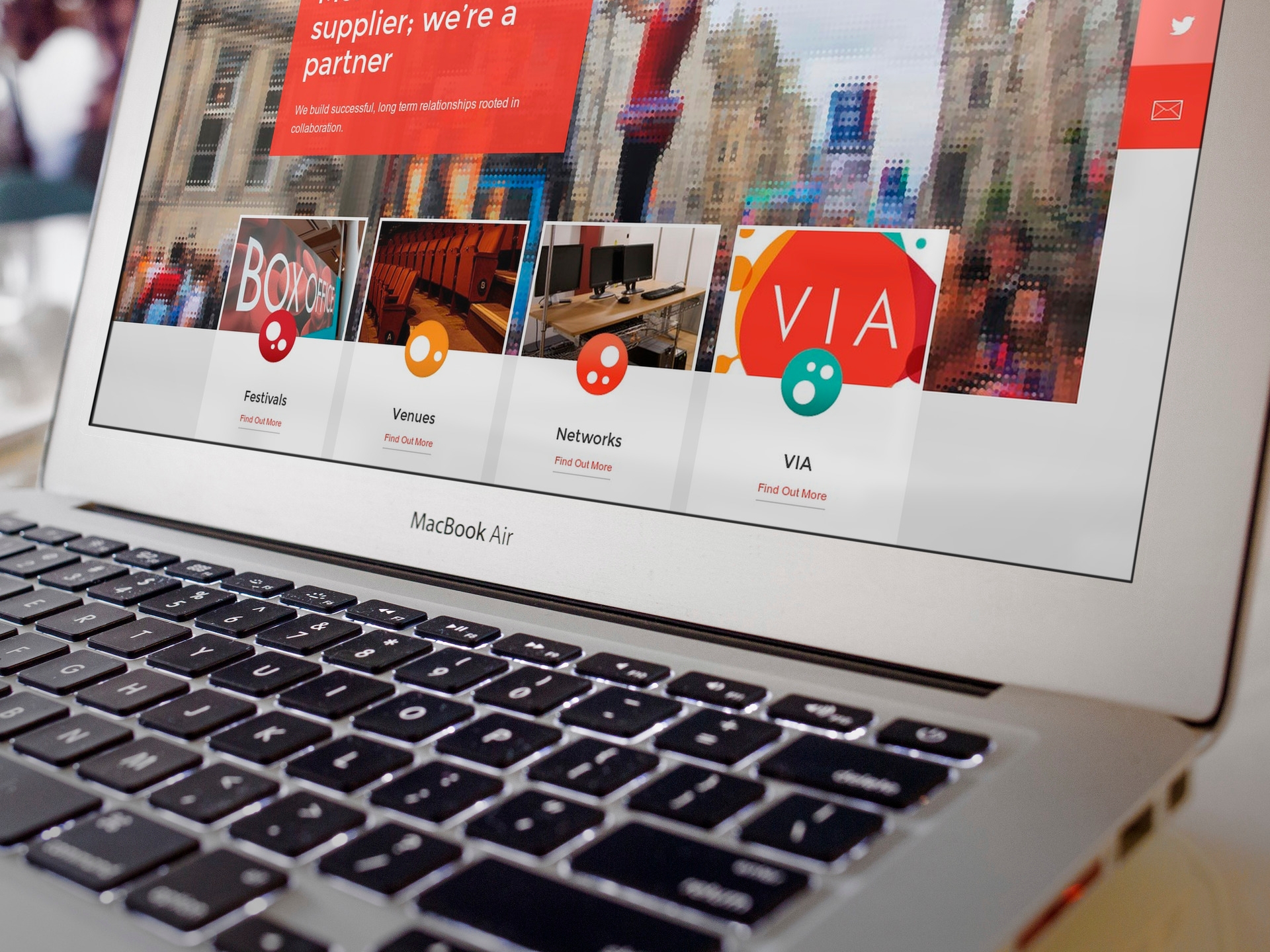 Moving from an operational role to help Red61 define a roadmap for the next generation of their box office system, VIA, in a newly defined Head of Product role.

Head of Operations for the Edinburgh-based ticketing software, services and consultancy business that drives the Edinburgh Festival Fringe - the largest arts festival in the world - and other UK and international events. 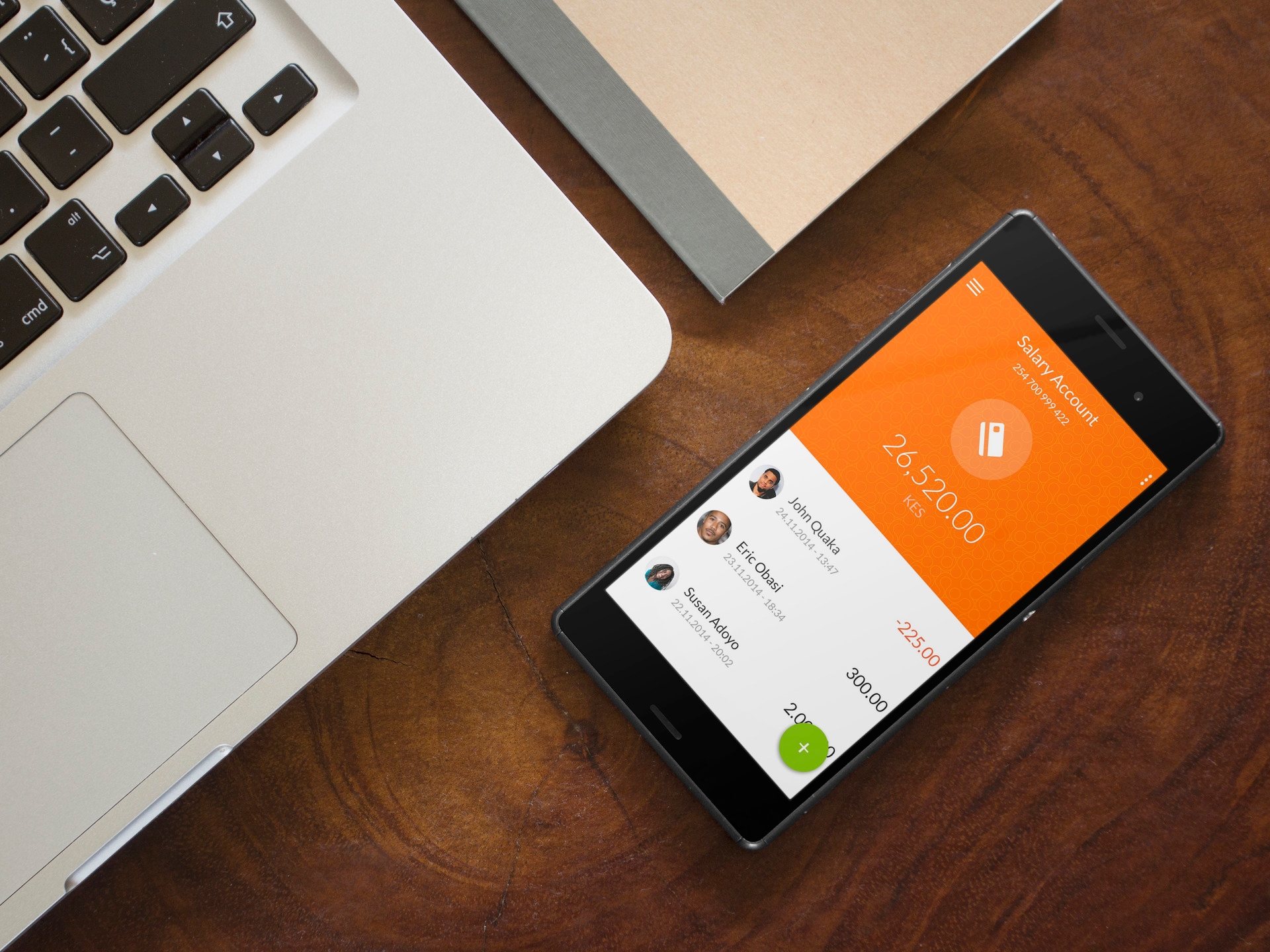 Project managed the delivery of a consumer digital banking app on iOS and Android for Equity Bank, one of Africa’s largest bank.

• Contracted by an app development agency to manage a distributed team of six mobile developers working across three time zones. The role also included setting daily tasks for five in-house developers who were working with the external team. 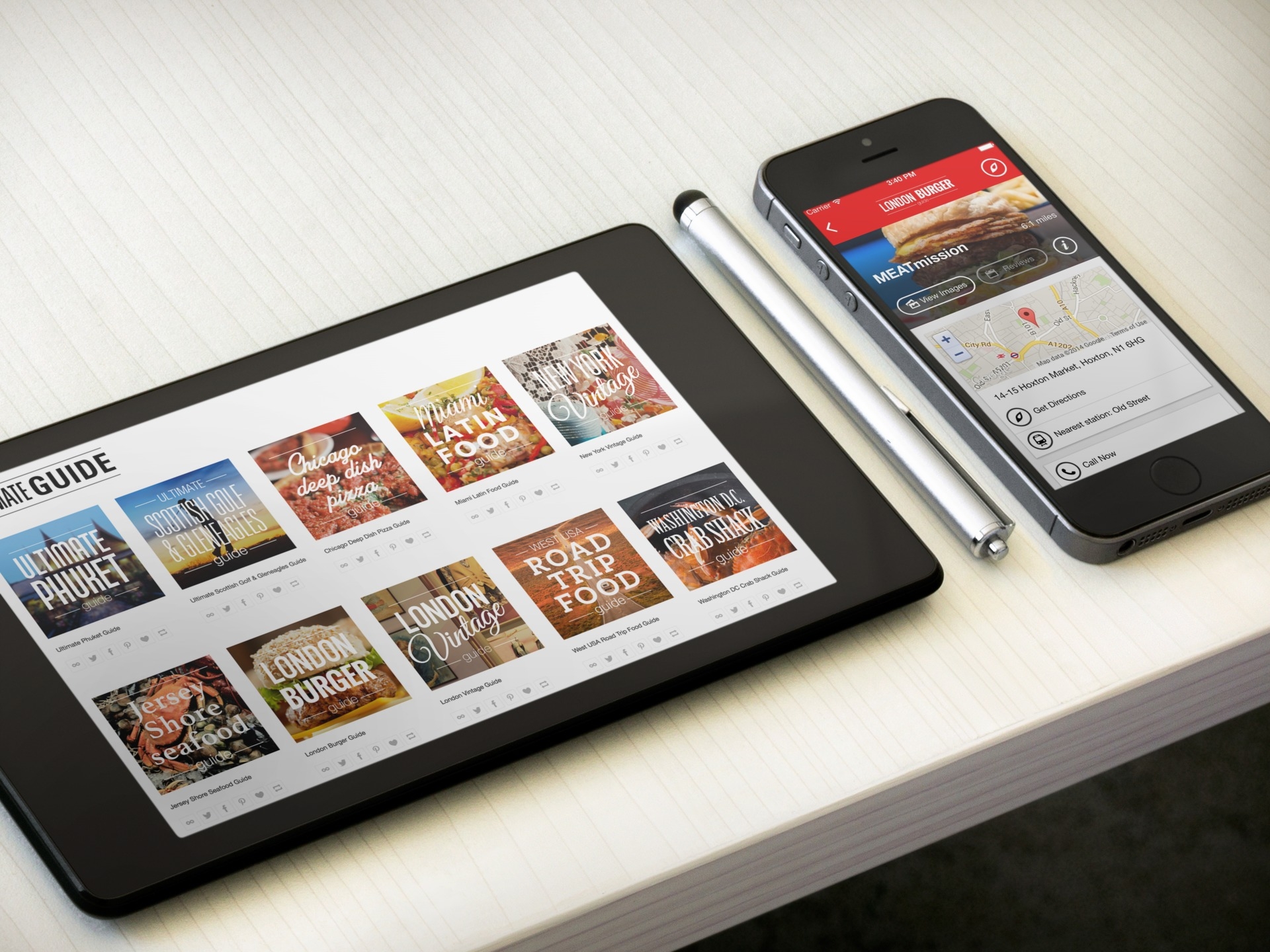 • Managed the rapid build-out of the platform including designing and populating a bespoke content management system, establishing relationships with publishing partners and identifying new niches.

• Responsible for management of a remote development team using collaboration tools such as Trello. 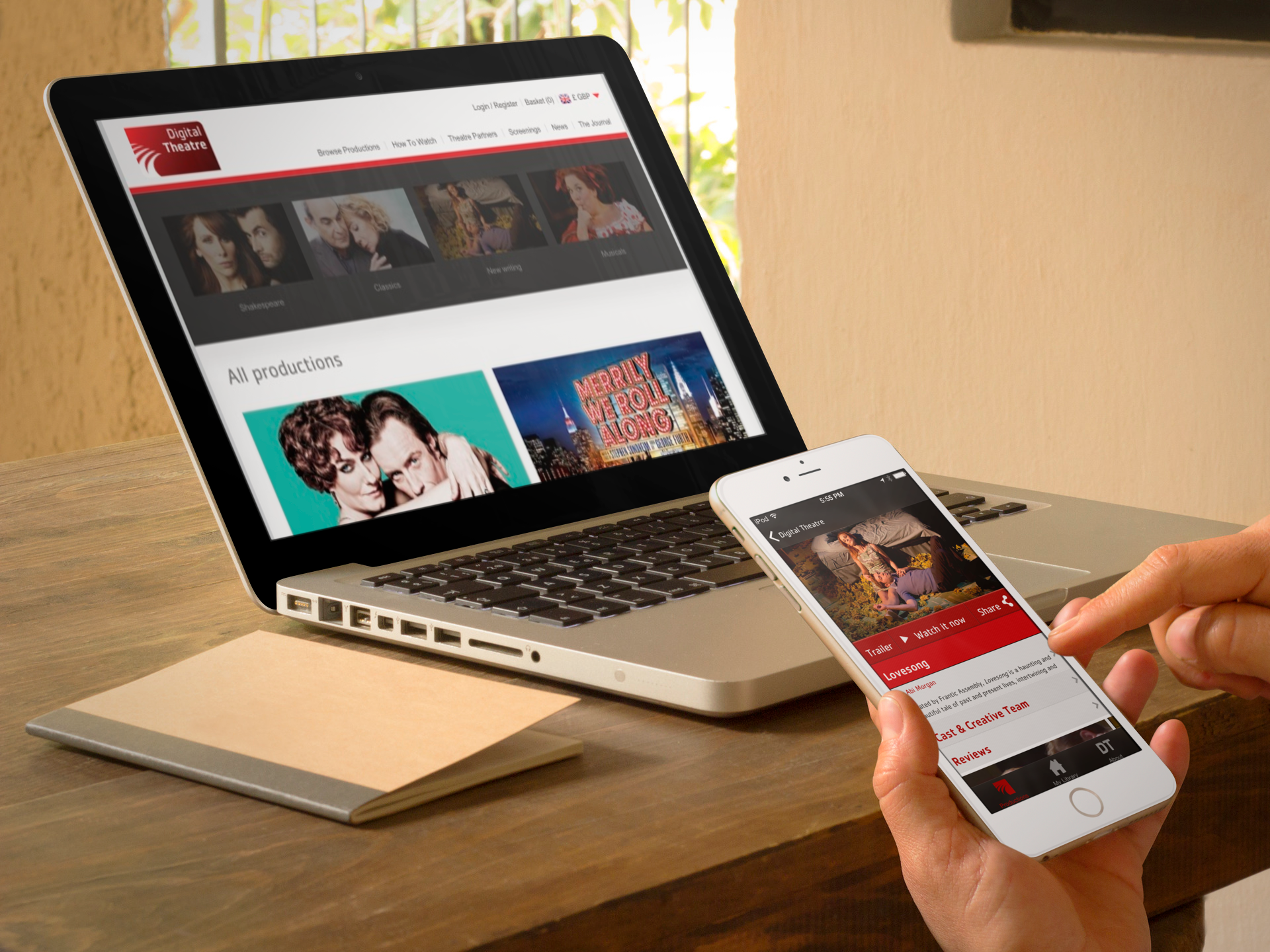 • Doubled monthly revenue through diversification of the product offering, the introduction of gift certificates, an affiliate scheme, seasonal campaigns and activities to increase revenue per user.

• Managed multiple priorities to pursue an aggressive platform strategy with an online player and apps for iPad and Samsung Smart TV. Staged launch events with distribution partners including TalkTalk TV.

• Grew the Digital Theatre customer base. Negotiated the promotion of the Samsung Smart TV app directly with Samsung in South Korea.

• Supported the launch of the West End Theatre Series in co-operation with CinemaLive, taking HD British theatre to cinemas around the world. Garnered regular press coverage in the Wall Street Journal and New York Times.

• Led relationships with promotional partners including the Society of London Theatre, The Actors’ Guild of Great Britain, and Telegraph Media Group to deliver exclusive promotions to their 160,000 members by email and with editorial features in the newspaper.

• Launched the UK’s first YouTube Paid Channel. Working with Google in London whilst the programme was in beta and negotiating directly with YouTube PR in California on launch activities. 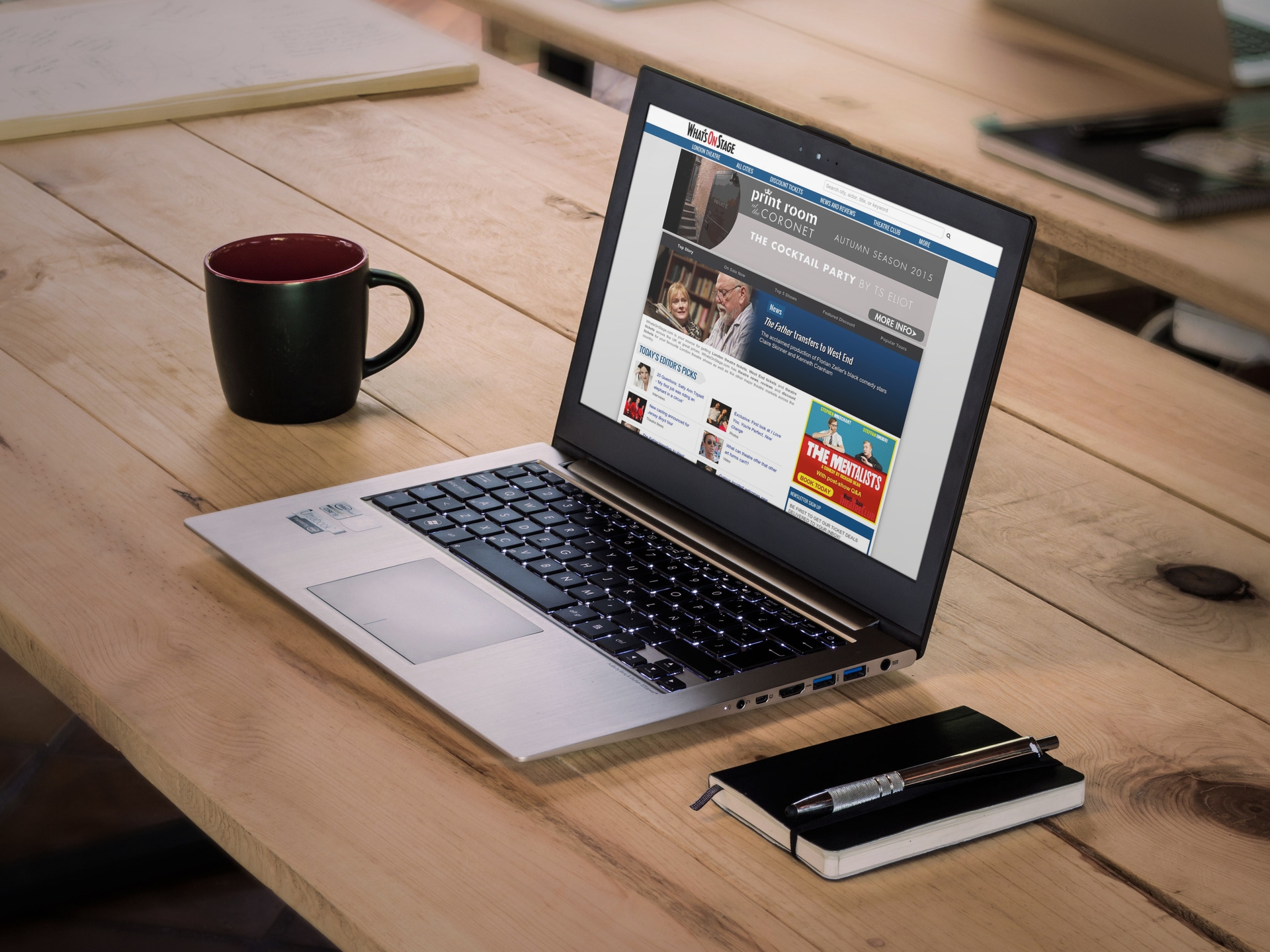 Deputy Editor of the UK’s largest dedicated theatre news website, ranked number one in the UK for traffic by Alexa and number two by Hitwise among performing arts websites.

• Successfully delivered major digital projects including the first live stream of our annual awards, listings integration with a beta API from the Edinburgh Festival Fringe and a legacy CMS migration.

• Evaluating best practice in other niche news verticals and bringing them to the performing arts, including pioneering live tweeting from press events.

• Leading and implementing social media strategy for the business. Starting the organic follower acquisition strategy which now sees the brand with 70k Facebook likes and 90k Twitter followers. Whatsonstage.com was named one of the ‘Top 100 Arts Tweeters’ by The Times under my tenure.